Dear friends, in the last few days we have to take over a widespread pessimism about the possibility to continue the adventure of modding on the new chapter. Many have reported that switching to Frostbite3 inevitably will lead to radical changes in the structure of the game and files. About textures, we are moving towards the transition to the DX10 format, used by the latest versions of DirectX. I have not spent much time still, but a quick search, it’s not been enough to find a plugin for Photoshop or something similar that can export the images in that format. Nothing compared to the trouble that would lead to the eventual abandonment of the usual structure organized with .big containers and the related indexes .bh! It would be to make useless all the tools available today and reset in one go all the knowledge … 🙁

Personally, I am not resigned to the idea that it must really go as well! 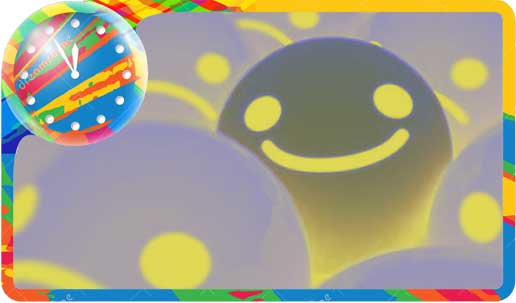 After years of semi-immobilism, with minimal changes, why should we see a total revolution? It would be as if they had decided to build a new game from scratch. From the previews of Fifa17 circulating on the Internet, it does not seem!

We just have to take our fingers crossed and wait a few more days! Next weekend we will know whether to scroll final titles or dive into the new Fifa17 adventure.

I leave you with three new patch, downloadable with the controller: they may also be the last ones … 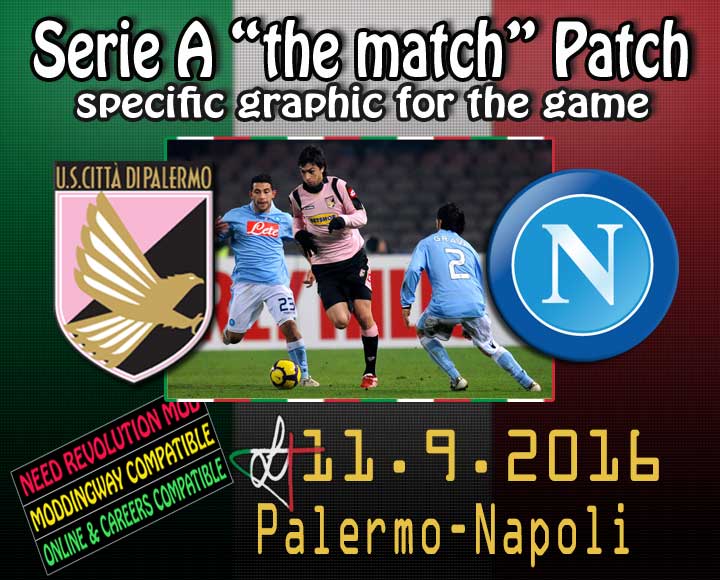 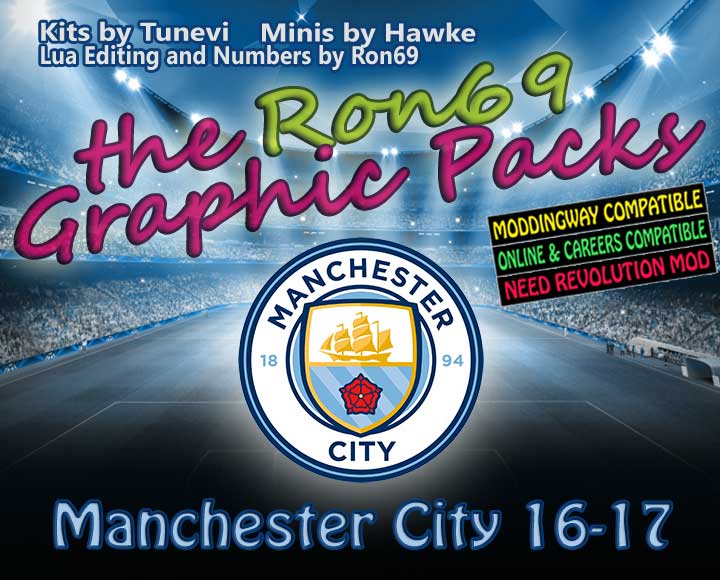