I write fully immersed in the heat of Turin, just returned from a wonderful trip in Portugal, therefore, in good spirits, despite the heat!  Of course, in Lisbon, I could not neglect to make a stop at the Da Luz Stadium, and greet my friends fans of Benfica able to give me a great satisfaction last year… later, who knows, maybe I’ll pop the Nou Camp !!!!

First, the suite! I’ve practically finished to rewrite what was lost  that fateful day in March when it was wrong to make a backup…  Meanwhile, I reorganized different parts of the program, which not only keeps all its functions (and its look and feel), but is slimmer and even more expandable. In the version that will come out later this month and that  will anticipate the exit of the FIfa16 demo, you can test all the instruments,  together with the renewed database management: it will no longer be “extracted” from the archives, or distributed through the software, but can be downloaded with a new proper function. Without the db, the suite works perfectly the same, except for features that require data modifications. Among other benefits, this choice involves a reduction in the size of the installation package and, together with other important correctives, should significantly reduce the data traffic on the site, whose limitations are the basis of the stop in the distribution of content and updates which have been forced for several months.
i68Controller is today a powerful tool (and with the scripter that will come soon, it will be even more), but virtually unknown to the majority of its own users which exploit it almost always only to regenerate! My guilt is that of not having found the time to publish a thousand and one examples; yours, to not even read the pages of the site in which all the functions were explained to spun!!! 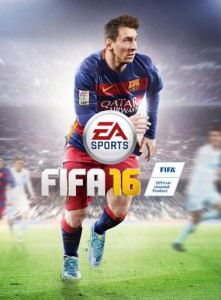 FIFA 16 chapter (#fifa16): the new game will hit the market on September 22. Mom EA promises a lot of improvements (we will see…) and announced various news; the most important, it seems to be the one that concerns the introduction of female soccer, a very intriguing feature but, personally, uninspiring much. I virtually care nothing even of the Messi’s ‘NO TOUCH DRIBBLING’, heralded like one of the main innovations of the gameplay (which would need much more than a new trick…), I’m looking for confirmations and good news on the career mode that remains, by far, my favorite one! I know, I do not meet the taste of the majority of you, but I also really liked the Ultimate Team mode, which it’s become completely unplayable in the past two years; I hope authors can solve something, even if it’s hard to think to defeat the cancer of thousand of idiots that, in the name of victory at any cost, use tricks and robots ruining the game experience to everyone else. A “style” that reminds, very close, to something else (eh eh …); but that’s another story!

Just a couple of days ago, the hardware requirements for the PC version have been announced; you can find them below. Fortunately, they seem
completely similar to those required by the current version of the game.
It will be guaranteed the full support to Windows 10 that will be released
in late July, of course, without losing compatibility with the previous versions of the Microsoft operating system.

Finally, as a great grenade fan (always Forza #Toro!)  I can not forget to say thanks and hello to Matteo #Darmian. A great player, but also a good boy, polite, always with a smile on the lips. He has engaged himself as a few others, has grown like few others, he deserves my respect like few others. Thanks for everything and best wishes for a bright future and rich in victories, with the glorious jersey of Manchester United! 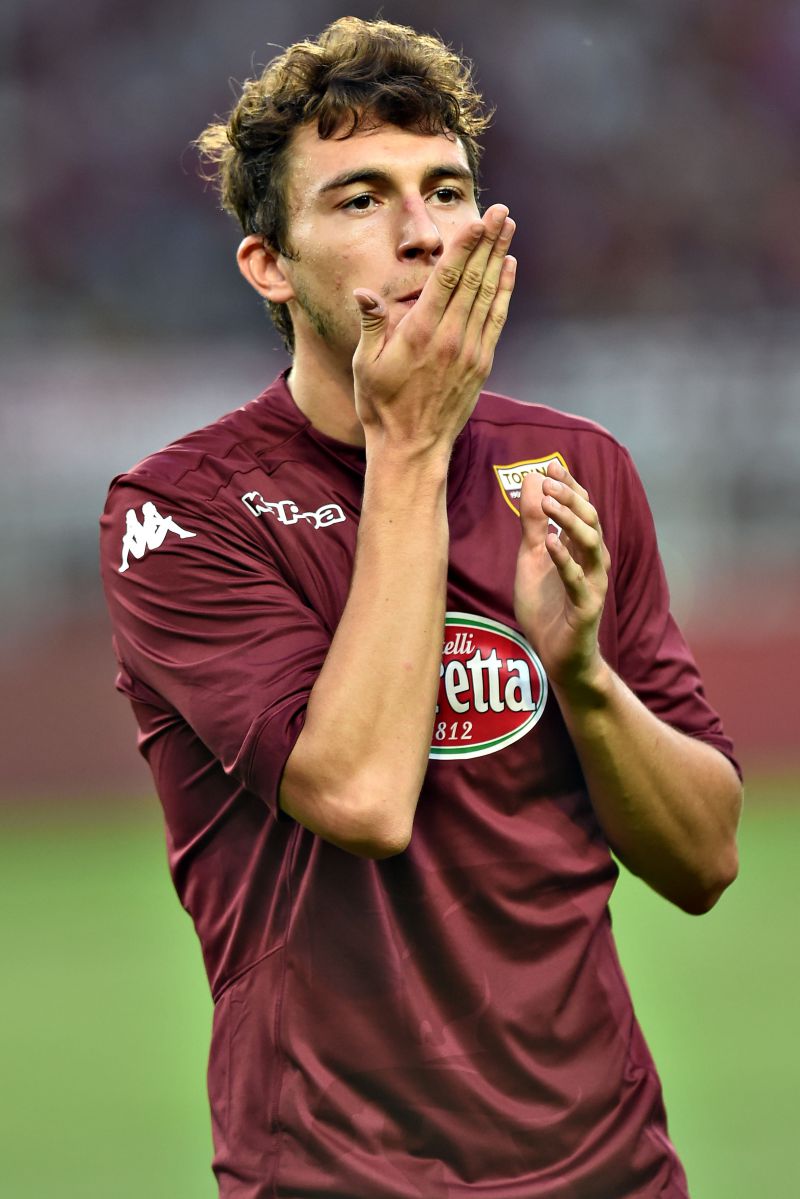 Holidays over, it's time to upgrade i68Controller!|

Here we are, with the holidays winding down for almost all,  Fifa16 is coming, it's time for bi ...