The anglicized term “svalutation“, properly devaluation, became famous in Italy, thanks to a beautiful song of Adriano Celentano, released in the middle of seventies. Of course, the theme was the economic crisis that gripped the country in those years. Damn, it would be perfect also today!  But this time, “svalutation” is entirely dedicated to Fifa 17! 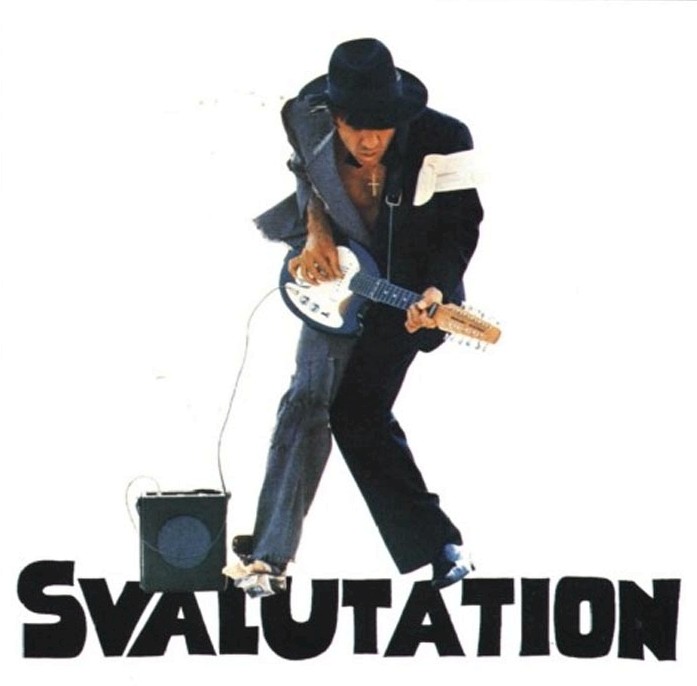 Eventually, as widely expected, I could not resist and decided to buy the game! For fifteen days, I’m trying and retrying all the various game modes. Nothing to do. Without the editing, Fifa is an incomplete game, devalued in realism, and, above all, reduced in the possibility of offering fun.

It has always been my favorite mode. For my taste, this year is a bit too laborious, but overall it’s not bad. Without editing, as always, the time required to build a good team is more biblical than the gospel. We need a dozen seasons to get someone like Messi playing for Torino… Hoping he doesn’t retire first! It’s clear that, for those who have the time to play only a couple of games a day, it is impossible. And anyway, you get bored before! For us Italians, Serie B is unwatchable: almost all teams are unlicensed and so, also the idea to bring the Pro Vercelli to its former glory, loses all its charm.

I read of so many fans of the Ultimate Team mode. I wonder how it is possible! Just realized that all the matches against the CPU, at champion and legend levels, are virtually unplayable, we make two calculations. It takes a quarter of an hour to play a game and earn 600 credits. Any decent silver player it costs more than three thousand… So, to build a team of 16 players takes an average of 80 matches totaling more than 20 hours of play. To which we must add the time needed to deploy formations, finding players on the market, win the auctions … 50 hours are not enough. Assuming you manage to devote to Fifa 17, one hour a day, we will spend two months of “work” to build a beautiful silver team! Of course, if you choose to play with Italians, you can not play any of the tournaments that ask, as a requirement, any other nationality …  Alternatives? Well, it is clear. You must have real money to burn buying packs! If you can and you have fun as well, then…, have fun!

It remains to be groped the adventure of Alex Hunter! The idea did not mind at all, the graphical environment and history are built with care. Unfortunately, halfway through the season, I’m already bored of answering a thousand questions, and choosing each time whether to be impulsive or calm … The worst is the trend tragicomic of the matches. You can not even speak of the “momentum”, debated question and utterly hateful. 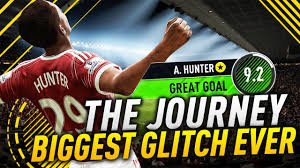 Here, the game is completely predetermined. Sometimes it is written that Hunter has to score a hat-trick and you get occasions until it succeeds. Other times there’s no way to do it shoot at goal because the team did not a gill and opponents seem Martians. And no matter if you are “piloting” the entire team or just the “hunter”! Finally, try to score a goal with a striker who is not Hunter, when the assistman is not Hunter…

In my opinion, FIFA 17 is very similar to its predecessors. To a casual glance we do not notice striking differences. Game after game emerge the peculiarities of the new engine, both from the graphical point of view that from the technical one. We can appreciate a greater definition of the player models and more fluid animations in different game situations. The faces are more detailed as well as stadiums, benefiting from a new lighting system. Really beautiful the effects linked to the climatic variations. Ugly, as usual, banners and flags, even for the most important teams. Evidently, it is a topic that does not interest at home mother and it’s a sin! Under the profile of the gameplay I took note of all the innovations announced with phantasmagorical titles and adjectives… In the practice, I realized the greater effectiveness of the cpu in going to the net, even at the easiest levels. Very good. The intelligent management of space and the impact of increased physicality of the players, leave the time they find, for those who do not have time, patience and desire to make, of a game, a scientific study!

So, I am not satisfied. It may well be that the disappointment of the modding situation  (no great hopes…) affects

in part my judgment, but I think to be objective enough. My pennies invested in Fifa 17 have suffered a real “SVALUATATION“!