A week of detachment and absolute silence, was not enough to recover from frustration due to the radical changes that have in fact compromised the operation of the Controller on Fifa 17. I knew that sooner or later it would happen, the game structure had remained unchanged for too many years. However I was hoping it would not happen now! The problem is that it takes a lot of time to learn how to change a game and at least three times more(!!) to build a software that helps to achieve things. When you consider that most of the authors, apparently, are not professionals and can only devote their spare time, it is clear that it becomes very difficult to chase the evolution, always faster, of games and technologies.

Anyway, yesterday I threw an eye on the Soccergaming forum, looking for good news and surprisingly, I found some! 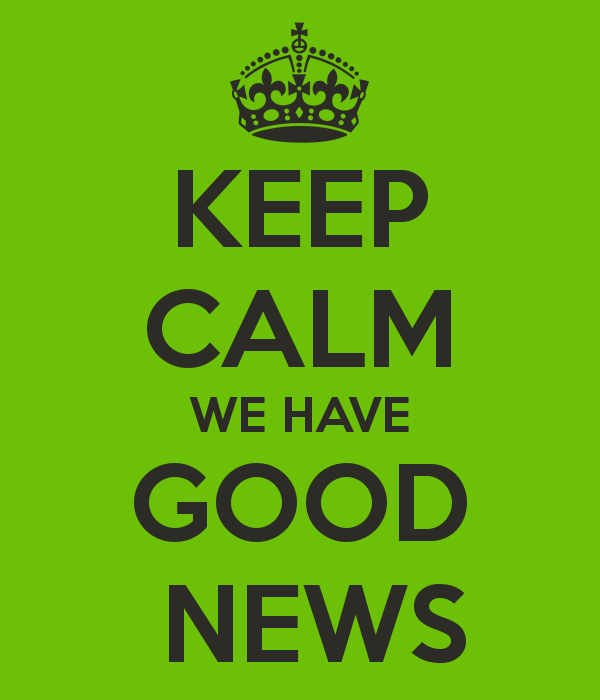 First, I was glad to read that most of the gurus of the Fifa community, including Rinaldo, are working to be able to interpret and decode the new files. In a few days, they have already made considerable progress. Consequently, I would say, it is not entirely inconceivable that, also this year, we may be able to change something!

The database of the game has not yet been identified in the Frosbite structure… The version for XBOX of older generation, with a little work, however, can be converted for Fifa 16! I also read that the format of saving files seem identical to the previous one. If the rumor will prove to be accurate, these files can be loaded with the Suite. So, we can export the data in text format, study them and use them to merge operations on older games. As soon as I will have the files, I will try to understand what is changed in the main tables. Then, I will assess whether to adjust the routines of the Merger, so that the necessary conversions are done automatically.

Today is the great day of FIFA 17! The game will finally be downloadable from Origin or purchased from all the traditional stores and online. 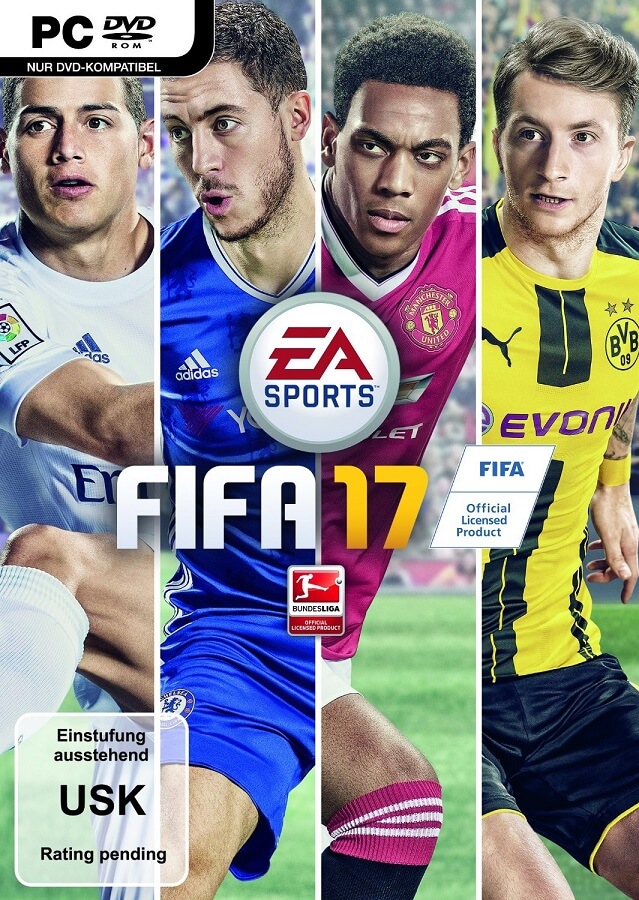 I am one of the “unfortunate” owners of a RADEON graphic card. It is not old, but, incredibly, is inserted between the legacy models and no longer supported by the parent company. Certainly, from now on, I will not buy ATI products anymore. That’s all, here are my comments on the demo of FIFA 17, tried just restored the second home computer, equipped with an NVIDIA GEFORCE card, even more antiquated, but fully functional, at medium details!

I was expecting more! Like every year, on the whole, the graphics have improved, but the generic faces continue to be very ugly. Even the gameplay, at first glance, looks much, too similar to the old one. Probably, by playing more matches, the effects of the transition to the new engine will become more obvious, though … On the other hand, I am convinced that the best of Fifa 17 we can not appreciate with the demo! In fact, the move to Frostbite is closely related to the introduction of the new “the journey” mode. The ten minutes test is promising, as about the evolution of the career mode, which is said a lot of good.

Buy it or not?

I must admit that, for the first time, after so many years, I’m undecided. The key thing for me is whether I will have fun with Fifa17 and for how long. Fifa 16 is a successful game and the proof is that I still fascinates today, with one year of life! Sure, it’s mostly about modding that allows to edit and even add players, and teams, change settings, so as to draw more and new careers. For now, with Fifa17, none of this is possible! So I wonder, the original career mode, without “corrections” will be really fun or it will make us nervous, as usual? How many times can I redo the journey without beginning to hate Alex Hunter?

A few seasons ago, I spent a year playing Ultimate Team; it was a novelty and it was fun. Today it has become boring, full of constraints; packs are a joke, unless you spend money! The risk to arriving at Christmas with an already finished game is more timely than ever. Maybe it’s just what mom EA wants. But not me.

In the course of the weekend, will be released an update of the Suite. Besides the usual improvements and corrections, it will inhibit the use of FIFA 17. To access the save files of the new chapter you need to keep installed on the PC, a version compatible with the software (Fifa 13-16) and upload data with the Exporter or the Merger. For this year, I had scheduled the realization of two new tools that would allow the import of individual players and entire teams from any database in the current one. Although the project is already well under way, for now I’ll stop. Hoping that soon jumps out some other good news!