Good morning! Today let’s talk about Fifa 17, the next chapter in the series, on which the first rumors began to spread!

In Fifa 16 the big news was, for the first time in the history of the most popular football games, the inclusion of women’s league. For next year, the main change should relate to the addition of CSL (Chinese Super League),

which many took for granted already this year! The Chinese are hungry of football, as amply demonstrated by the last transfer window, which has seen many champions making their bags and climb the Great Wall! Mom EA will not ask being prayed, and the scent of the yuan, as well as the conquest of a new potentially huge market, will be more than enough reason to try to win, at least in part, the usual, painful, battle for exclusively licences that prevent enthusiasts from around the world, to have, at last, a full game! Aahh… if they were abolished once and for all!! 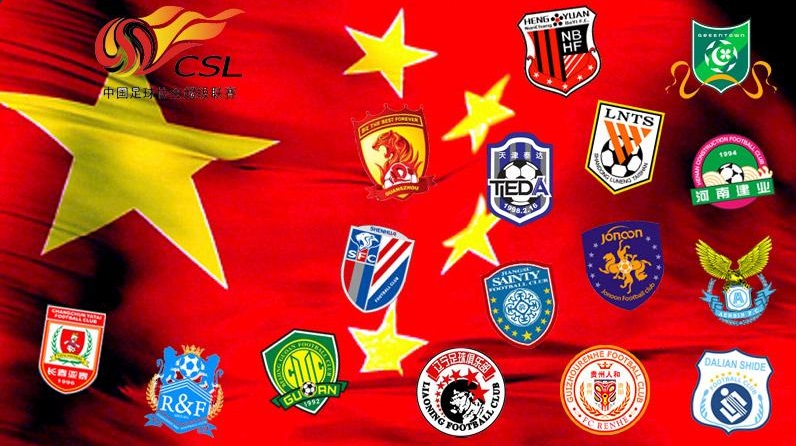 Apparently, the Montréal friends already hold licenses for Shandong Luneng, Guangzhou Evergrande and Beijing Guoan, teams already available in the Asian version of FIFA Online; the challenge will be to negotiate those of other teams that dispute the AFC Champions League, whose rights are in the hands of Konami. Hopefully, not going to end as with Corinthians and Flamengo, who have closed unique partnerships with PES, disappointing its fifa-fans and presenting a wonderful maimed Brasilerao to all of us!!

It’s also very likely the introduction of the story mode, this among the rumors already last year. We will choose one player among youngs and follow him in the early career choices, in training, in signing of contracts and image rights, in personal affairs, in the family and who knows… maybe even with his girlfriend!!!

Another innovation should be the cover of the game: it seems that Leo Messi gave up the role of main testimonial, which the Golden Ball he held continuously since 2013. The substitute should be the colombian of Real Madrid, James Rodriguez. Considering that CR7 and Neymar are shown on PES, this does not seem to be a winning choice … Finally, we have ear rumor that EA will launch the new chapter in August 2016, one month before the usual date of the game’s release. We’ll see! 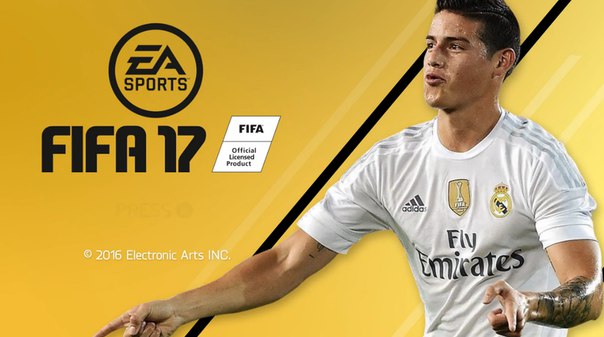 I just have to say goodbye with two news related to the evolution of i68Controller and development of the new tool for updating online rosters, the Updater. The goal was and is to make it possible to upgrade any database, including the old editions. The table teamplayerlinks is the main node and has gave me the most problems: I had to write a new procedure can handle multiple associations and distinguish between club teams, national teams and factory. Now it works well, but the whole cycle takes about twenty minutes on a fast enough machine and there is no way to make it less! I also had to make the choice to filter out the new team FUT Unicef, whose data, for some still unknown reason, are not imported properly. Got also problems with the choices of the player names management with Moddingway databases: unfortunately, the idea of eliminating records of the original db has been proven, as always and mercilessly, wrong. When creating a patch, you should never edit keys or correlations present in the original database to not risk losing compatibility with all other works and, almost always, also with tools! In this case the problem could be solved (or so it seems, according to the tests I’m doing …) performing, in advance, a merge of the original playernames table.

Latest, the final goody! In the leagues table of the last update of the online db, five new ids appear, whose descriptions leave no doubt: these are the championships of Greece, Ukraine and South Africa, plus Brazilian Serie A and Serie B: if we will see all this in Fifa 17, or not, we’ll find out just living…