Already for a long time I have scheduled a nice review on the ModdingWay Mod, always postponed because of a thousand other commitments. But now it is really essential!

I’m sure that the vast majority of you, already knows and uses it from a long time; in each case, two words, to describe and explain the many functions quickly.
The ModdingWay Mod is a patch extraordinary, now in its third year of life, at least to my knowledge, regarding the new generation FIFA chapters,  work of the legendary Ariel Santarelli, author of a multitude of tools and patch from the earliest editions of our soccer videogame! It’s exceptional because it is complete and collects the work of many editers around the world, it is continuously updated and leverages the innovations made available for example from the Revolution Mod. Above all, I appreciate it because it is stable and organized logically and with accuracy. A true miracle, given the enormity of the material made available. 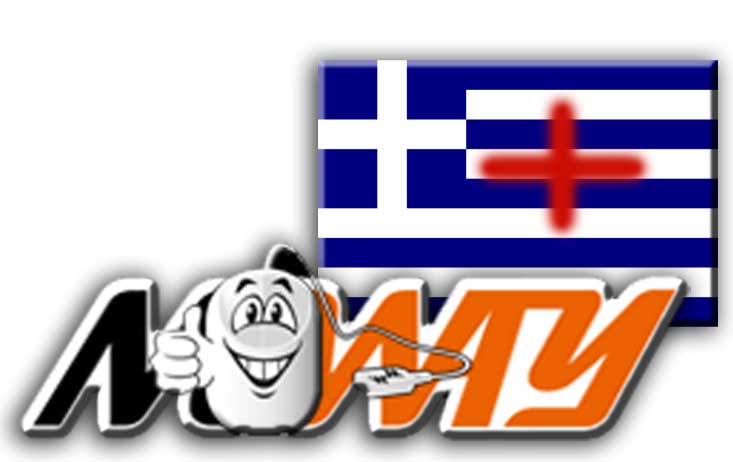 The ModdingWay Mod this year has come to version 2.50: with this latest update provides, usable in career mode without losing anything, the entire Greek Superleague, a work of the team of greeksuperpatch.com, perfectly integrated with all the rest.

Among the most interesting features, we can see the use of new overlays technology, introduced this year by the Revolution Mod, that allows to automatically apply on the kits, the badges of the competition that it’s being played. This assumes of course that the original kits are modified by removing the default badges… and all this incredible amount of work has already been done to the Serie A, Serie B, EPL, Championship, Ligue 1, Bundesliga, Bundesliga 2, Russian PL, Liga Nos, Eredivisie, Ekstraklasa and Scottish PL!!! All the teams of these leagues will have the right badge  every time you play in their championship, the national cup or one of the other following competitions: UEFA CL, UEFA Europa League, UEFA SuperCup, FIFA Clubs World Cup.

Noted that all the rosters of the licensed teams are updated to the latest weekly release of EA mom, let us reflect on the most appreciated feature, the many teams added to the database! From this version you can play with the whole group of teams participating in the Champions League, a lot of Europa League and many others around the world, including several new national teams.
It has already been said of Greece… but also the Brazilian league is full and available in career mode! You can enjoy a realistic Champions League with the anthem at the game start, the Europa League and the Club World Championship. Or play a career in South America and the Libertadores!

There are all the kits of the italian serie B and many more missing or extra. The patch adds a multitude of new faces, boots (assigned automatically with just one click), balls, gloves, adboards … in short, more of everything!

Here is a link to the site of the ModdingWay where you can download the Mod. You’ll have to install first the all.in.one version (1.50) and then the next three updates.

Just made, you can have fun to repeat your personal changes on the new database… if you have already learned how to use the Scripter you will take less than ten minutes. In this regard, please note that all patches distributed with the Controller (db scripts included) are always compatible with the ModdingWay Mod: the Torino Graphic Patch is ready and available from yesterday (reinstall it!); in the coming days I will update the other three teams patches available (Napoli, Inter and Juventus) to prevent imperfections due to the overlap of the badges! 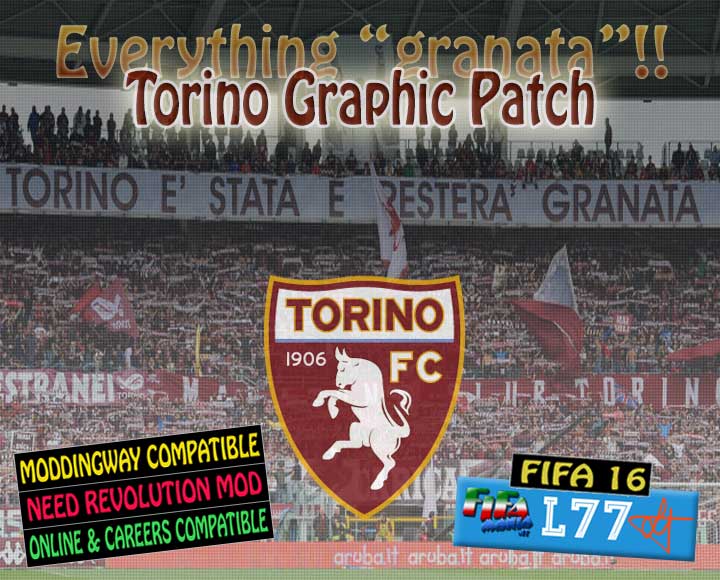 And now let me to wish all my friends and girls especially, humps (as are known the juventus fans): tomorrow, finally, is your celebration day!!! 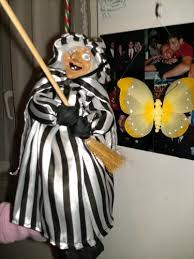