It’s been a long time since my last article on this blog, so I apologize to those who were expecting some news! Meanwhile, I spent a wonderful holiday period in Thailand, a country that I did not know and certainly I’ll never forget!

On my return, I was hoping to read good news about the editing on Fifa17… Unfortunately, despite progress in decoding and exporting of files, we are still far from solving the problem. At present, it is hard to imagine a beautiful surprise for Christmas!

Almost two months after the release of the game, I am ready to give my final judgment. Without editing, for me that I do not play online, Fifa 17 is an unnecessary title! We have already said everything about the improvements of the gameplay. That’s good. God forbid, if it was worse even this… 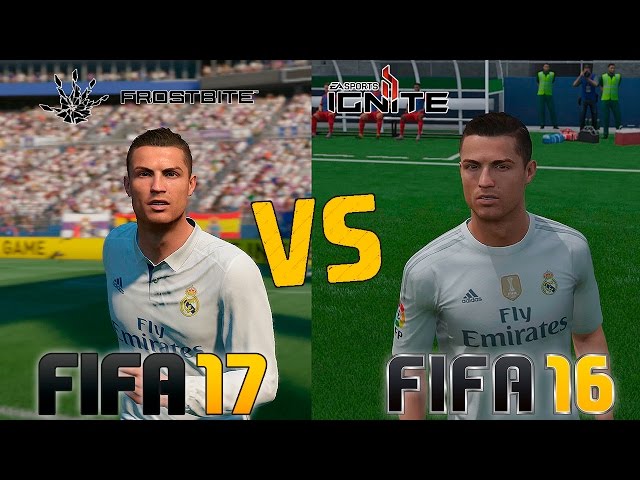 Too bad that in matches against the AI, we are fighting against an exaggerated scripting, as much as the previous years. I apologize if the examples are very Italian, but believe me, they are worth for any other nation and league that is not the Premier League! Hired to play a career with Torino, at Expert or Champion level, we win regularly in Naples, Rome and Milan with three or more goals. Then, there’s no way to score a goal, at home, against Cagliari and Pescara! You can repeat the match ten times, the result is always more or less the same. And Pardo (the italian commentator) continues to remember, every time, that in football there is never, anything for granted. But it should be fun? Who is the mind sufferer who thought such a thing?

Too bad, simulating the entire season, Juve wins Scudetto (the Serie A) and the Italian Cup, inevitably, ten times out of ten. Realistic? But what a joy! The “humpbacks” (juventus fan people) are already boring every Sunday, with their “super powers”. Why they should also break my balls to my house?

Spectacular graphics? Too bad apart from Joe Hart, at Toro there is no one player with a face just similar to the real. Too bad because there are no third jerseys. Too bad there are not decent flags and banners not even for major teams. The new weather effects? Beautiful, that’s true. Once again, however, the rainy days are so much as in Thailand during the monsoon season!

A thousand times better to take a step back! Fifa16, appropriately and thoroughly edited, of course, is a beautiful game! I can do just about anything: 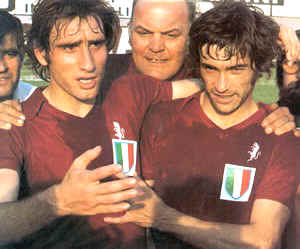 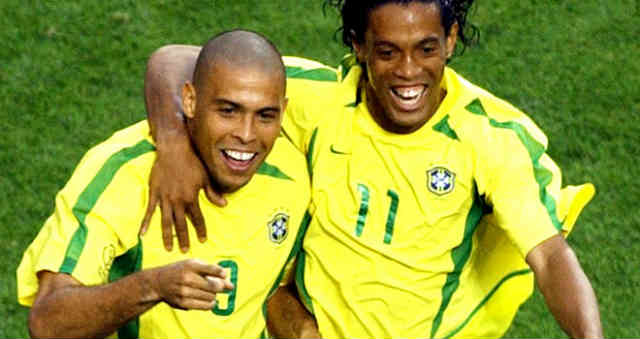